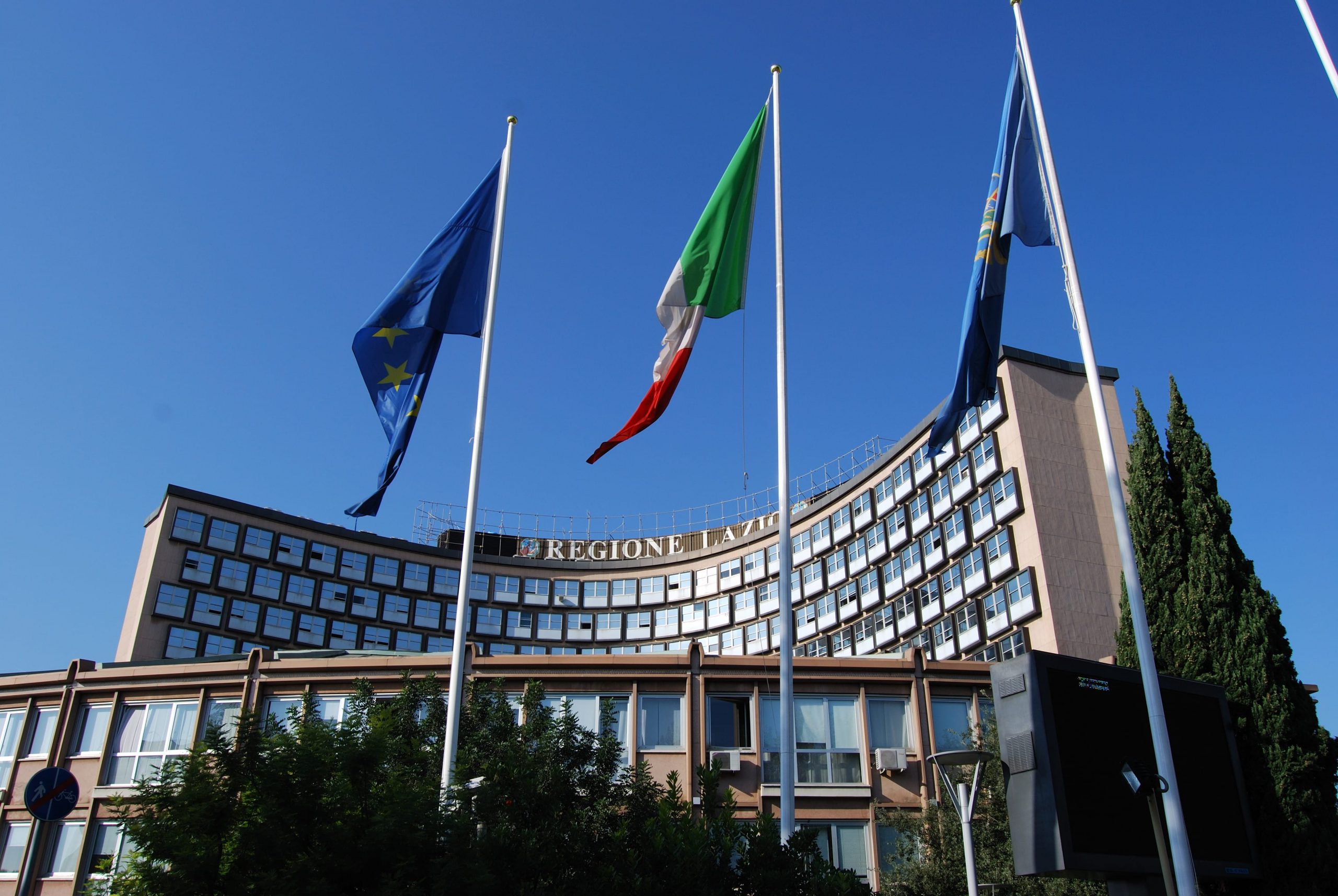 28 sept- ITALY, Lazio Region (administrative territory of Rome). Councillor Davide Barillari has no Green pass: he is not admitted into the courtroom, first case in Italy of istitutional representive left out from a regional parliament

need to be in possession of a Green pass,” Vincenzi explained.

Regarding the councilor Davide Barillari, he said: ” His violations of the regulations, which should be complied also to show respect for his colleagues, are systematic”.

Subsequently, the activities were suspended. “I consider to suspend the council, we will convene the group chairmen to set a new session. I urge everyone, Councillors and Aldermen, to be present, as well as the Bureau which participation is essential for the

launch of the Council, to be respectful of the timetable and to show respect for other colleagues”, stated President Vincenzi, responding to the requests of Councillors outraged by the delay in the meeting and by the absence of President Zingaretti.

Davide Barillari has no Green Pass: regulation in force from October 15.

“This morning I was denied entry to the courtroom with a disproportionate deployment of forces: Police, Digos (political police), Carabinieri, private security and I find it unacceptable,” said earlier today the Regional Councilor of Lazio, former M5S expelled from the Movement, who has no Green Pass.

“The norm will be effective from October 15,” recalled Barillari who reiterated: “Before October 15, the access is permitted even without the swab test and the vaccine. I have already issued a warning and I am considering the possibility of making a complaint,”

added the Regional Councillor, emphasizing that “what happened this morning is extremely serious”.

The Regional Councillor reconstructs what happened: “The Digos approaching me before entering the Council. The door to the courtroom was locked. Three private guards were physically guarding the door. Fifteen members among the Police, Digos and Carabinieri lined up around me, and they did not collect my verbal complaint, but instead they asked me to follow them to the police station to report the incident. The highest regional directors

lined up, with Mr. Ialongo at the entrance. Vice President Porrello defending the resolution.

“I didn’t expect solidarity from anyone, not even those in Parliament who pretend to be against the Green Pass – we read further in the post – All the other Regional Councillors

comfortably connected from home, or they sneaked in, vaccinated and happy, through some side entrance. Council President Vincenzi, to whom I have been asking for a royal audience since yesterday, is never available to talk. If we let this continue and consider it the “new normal,” there will be no future. If even representatives elected by citizens are stopped by a disproportionate deployment of forces from entering a public courtroom (where not even the public has been allowed since the pandemic began), there will be no future. Covid and vaccines have nothing to do with it here, it’s about democracy.

This website uses cookies to improve your experience while you navigate through the website. Out of these cookies, the cookies that are categorized as necessary are stored on your browser as they are essential for the working of basic functionalities of the website. We also use third-party cookies that help us analyze and understand how you use this website. These cookies will be stored in your browser only with your consent. You also have the option to opt-out of these cookies. But opting out of some of these cookies may have an effect on your browsing experience.
Necessary Sempre abilitato
Necessary cookies are absolutely essential for the website to function properly. This category only includes cookies that ensures basic functionalities and security features of the website. These cookies do not store any personal information.
Non-necessary
Any cookies that may not be particularly necessary for the website to function and is used specifically to collect user personal data via analytics, ads, other embedded contents are termed as non-necessary cookies. It is mandatory to procure user consent prior to running these cookies on your website.
ACCETTA E SALVA